At the end of August, Byrnes Mill said farewell to long-time employee, Tony Whitby.  After 18 years serving the community, Whitby announced his retirement to pursue his own business(es) and spend more time with his girlfriend, Tracy, and grandkids.  Whitby owns a development and building company as well as a trucking company, both of which he intends on focusing on during his retirement.

In close to two decades working for the City of Byrnes Mill, the former Public Works Director has seen his fair share of changes.

"When I first started with Byrnes Mill, you couldn't drive down the street without scratching your vehicle because of the brush hanging over the road," he said.

He's also been a part of the growth at the Recycling Center, which went from around 150,000 pounds recycled each year to now well over 500,000 pounds.  He feels confident that the success of the City's Public Works Department lies in continuing with the services they have started.  With main goals pertaining to the City's infrastructure, Public Works also includes working as Code Enforcement, Sewer Department, Parks Department, Recycling, Flood Water and Storm Water Manager, just to name a few.

"Working for a small city, you wear many hats," Whitby explained.

In closing, Whitby said he enjoyed his time working for the City of Byrnes Mill.

"I've probably talked to everyone a time or two," he said.

We'd like to take this time to thank Tony for his many years of service, dedication and commitment to our City.  Best wishes on your retirement and future endeavors! 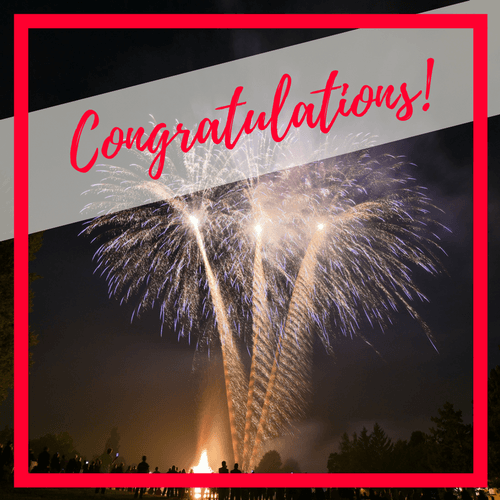