In compliance with RSMo Sec. 115.127 (5), notice is hereby given to the qualified voters of the City of Byrnes Mill, Jefferson County, Missouri, that the annual election of officers of the City of Byrnes Mill, Missouri, shall be held on the Tuesday, 4th day of April, 2023, in conformity with RSMo Sec. 79.030. At said election, there shall be elected:

No person shall be mayor unless he be at least twenty-five years of age, a citizen of the United States, a resident of the city at the time of and for at least one year next preceding his election and completed MO DOR Form 5120.

1.   A member of the Board of Alderpersons from the First Ward for the full term of two (2) years.

2.   A member of the Board of Alderpersons from the Second Ward for the full term of two (2) years.

3.   A member of the Board of Alderpersons from the Third Ward for the full term of two (2) years.

No person shall be an alderperson unless he or she is at least twenty-one years of age, a citizen of the United States, and an inhabitant and resident of the city for one year next preceding his or her election, and a resident, at the time he or she files and during the time he or she serves, of the ward from which he or she is elected.

All qualified candidates are hereby notified of the statutory requirement to provide to the City Clerk, at the time of filing, proof of age and identity such as social security card, Missouri driver's license.

Candidates must have filed the required Campaign Finance Disclosure reports, and the Financial Disclosure Statement for Political Subdivisions (Ethics) for any prior elections before they can file as a candidate for another office.

All candidates’ names shall appear in the same form in which the candidate is registered to vote except that, when certified by the candidate as a necessary means of identification, the following may be allowed:

Persons who, after filing their names as candidates, wish to withdraw as such candidate, must file their notice of withdrawal with the City Clerk in the City Clerk's office no later than 5:00 p.m. on Tuesday, January 17, 2023.

Click HERE for a downloadable version for printing purposes. 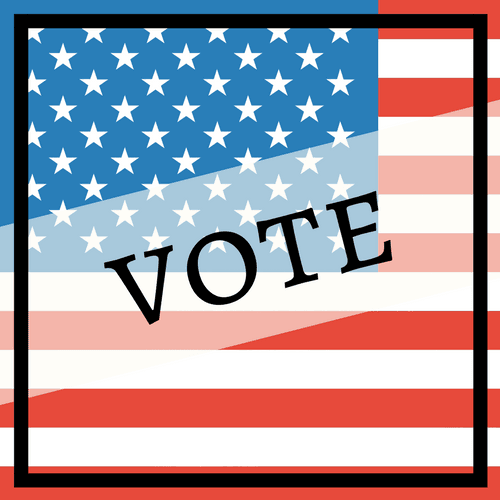